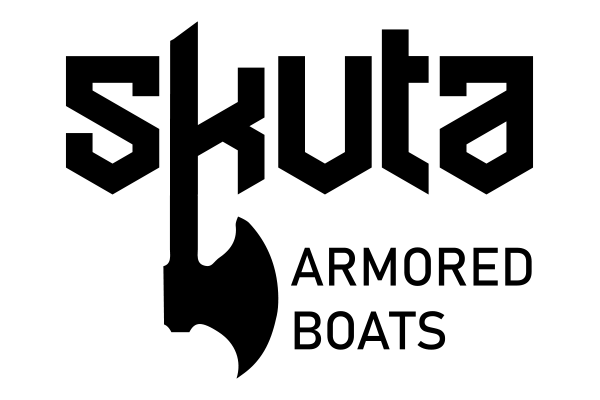 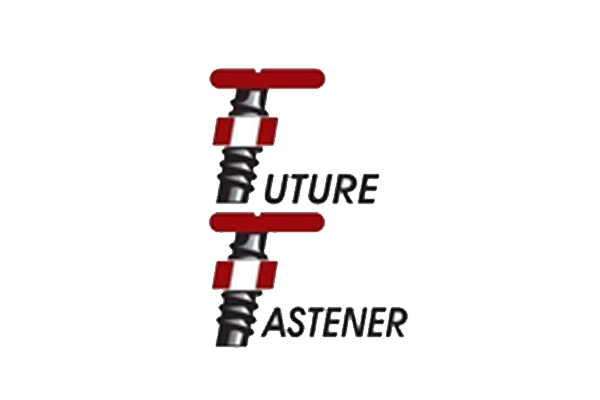 Angler of the Year


Team of the year point system


The top anglers will be rewarded for collecting the most points during the event season. You are not required to fish all events to win an Angler of the Year seeding, but this would be beneficial in collecting the most points. An angler can fish alone, but you must name your alternate or designated partner no later than the end of the second tournament. A designated Captain must be chosen upon the first event fished. In the event a team breaks up, the captain shall retain the points. In the event 2 anglers from opposing teams fish together, the angler with the most points previous to the event shall assume points.

The total points will be added together for your best 3-tournament weigh-ins. The angler or team with the most points for any three tournaments fished for the series will win Angler of the Year. In the event of a tie, we will add up the total weight brought in from all four tournaments.

You may drop or miss 1 of the first 3 events (Texas Redfish Rumble Only), but must use the championship event (last tournament), finish toward AOY. AOY winners will receive free entry for next year's Speck’tacular Series, or Texas Redfish Rumble, along with their name on the Perpetual Trophy.

Any team that registers for the tournament but does not weigh in fish will receive 5 points less that the team with the least points during the designated tournament.

If the team with the least amount of point equals to 160 points, the team or teams not weighing in fish will receive 155 points.